By David3 September, 2017 No Comments 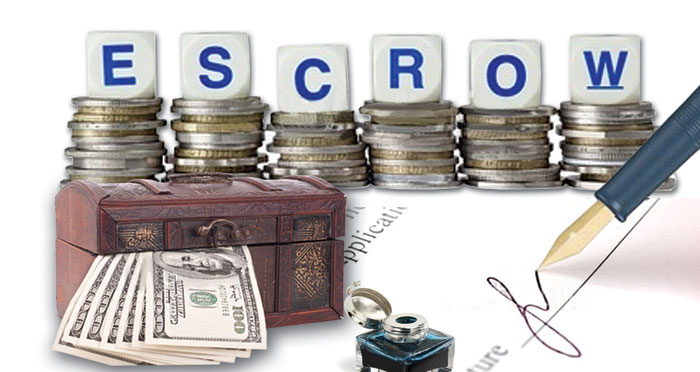 An average independent film project shows a variety of financial transactions, to finance, produce and distribute the film.

For example, investors pay producers money as an investment in the film, with the aim to earn the investment back and receive a return on investment, if the film performs sufficiently.

Financial risk in the film business

All these transactions imply a certain level of financial risk. What if the investor pays to the production company but the film cannot be made? What occurs when one co-producer remits its part of the production budget to the production account but the other co-producer defaults? And what happens if a film distributor pays a minimum guarantee for the film distribution rights, but delivery of material does not take place on time, or the materials are not in line with the conditions agreed in the distribution agreement?

A common solution for these kinds of potential dilemmas on an independent film project, is to carry out financial transactions through a so-called escrow account, using an independent escrow service.

Here is how it works.

Both parties involved in the financial transaction agree not to directly exchange product / asset / service for payment, but to rather escrow the payment until the transaction is successfully concluded.

Let’s take the example of the distributor who wants to buy certain distribution rights of a film, and the producer who is looking to sell such rights. Both parties run a financial risk if they do the transaction directly.

If the distributor is the first to act, it runs a financial risk: it pays a royalty for the distribution rights and subsequently, the producer may default and may not deliver the materials, or the materials are delivered but may not meet the conditions set forth in the distribution agreement. For example, a certain actor is mentioned as essential element but it turns out that the actor was eventually not engaged for the project.

The solution is setting up an escrow account in the name of a neutral third-party escrow manager.

So how does it now work, with an escrow account manager involved?

If the conditions under the escrow agreement are met by the producer, the escrow account manager will remit the royalties to the producer and the financial transaction is successfully concluded.