Protection of the Financier’s Interest on Independent Film Productions 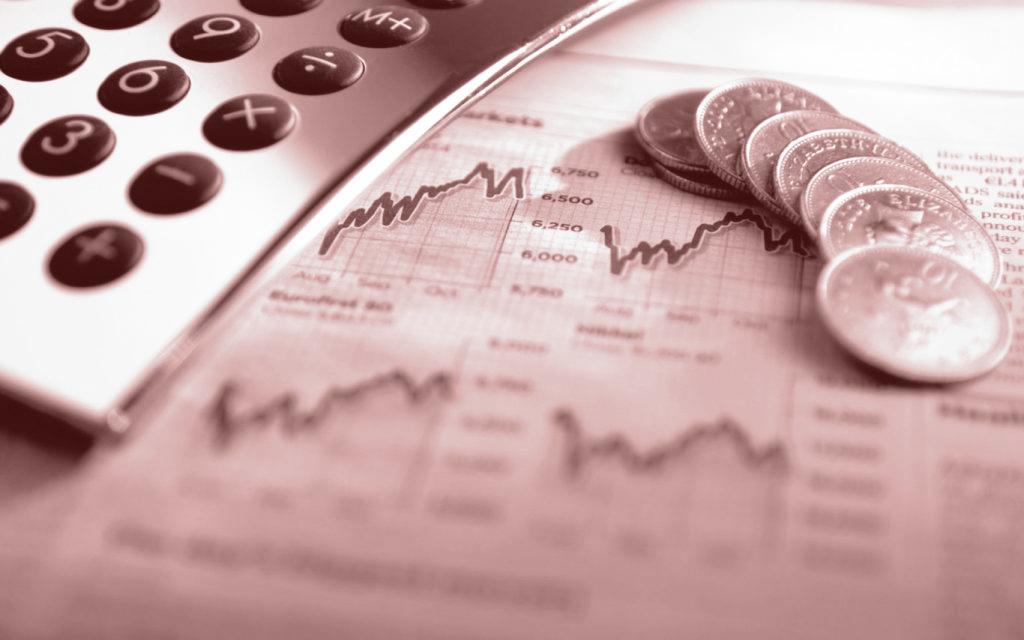 The financier has a prominent position in independently produced and distributed films.

In the independent film industry, participation of external financiers in the financing of films is crucial.

Nevertheless, despite of its role, it is a challenge for the financier to have control on production, distribution, and management of the film’s revenues.

In this article we will discuss six methods that the financier may look for, to protect its position in independent film.

Obtaining a Security Interest in the Film

A security interest gives the secured party a claim to specific property to enforce a contractual obligation of another party[1].

In the case of a film project, the property may include the rights of the film, distribution agreements, and the revenues generated by domestic and international exploitation.

Any form of film financing can be secured this way, which includes bank loans, private loans, and equity investments.

Should the contractual obligations not be complied with by the producers, the financier can enforce its security interest and, in the worst-case scenario, has the option to foreclose on the film.

Engagement of a Completion Guarantor

A completion bond is a contract that guarantees monetary compensation for the financier if the film is not finished, and provides protection if the producers run out of funds or any other budgetary issues come up during production[2].

This way, the completion guarantee provides protection to the financier from over-budget costs, misapplication of the available financing funds, and various other issue thats may arise during production[3].

For an in-depth explanation as to how the Completion Bond works, please read this article.

The film financier should make sure that all contractual obligations for financing are met before it remits funds to the production.

A way to deal do this is to put the financing funds in escrow, while the producers, financiers and other parties work towards financial closing.

In financial transactions, the term in escrow refers to a temporary condition of an item, such as money or property, that has been transferred to a neutral, trusted, third party to be held on behalf of all parties until a transaction is completed. In escrow is a type of legal holding account for items, which cannot be released until predetermined conditions are met. Items are generally held in escrow until the process involving a financial transaction has been completed[4].

To escrow financing funds, the financier, and the film producers – sometimes accompanied by other parties such as the completion guarantor – enter together with a third-party escrow manager, into an escrow agreement. The escrow agreement dictates the conditions that will need to be complied for prior to closing of the transaction.

Typically, a cut-off date is agreed. If on the cut-off date the contractual conditions in the escrow agreement are satisfied by the production, the transaction is successfully closed, and the financing funds will be forwarded to the production account.

However, if at the cut-off date, the conditions are not met, the escrow manager will return the escrowed funds to the financier and the transaction will not proceed.

Please check out this article, should you like to know more about escrow in the film industry.

It is vital for a film financier involved in independent film production, is to have a collection account in place.

All parties with a major financial interest in the film’s revenues, which typically includes the producer, the sales agent, and the financier, along with the CAM sign a collection account management agreement or CAMA. The CAMA is a stand-alone, multi-party agreement that deals with the allocation and disbursement of the revenues. It supersedes all other individual agreements with respect to the management of the revenues.

For more information about how collection account management works, please read check out this article on Stage 32.

Proper legal representation for the film financier is just as important as the other topics mentioned herein. Hiring an entertainment lawyerspecialized in film financing can be seen as the first important step before starting to work on a financial transaction.

The entertainment lawyer can assist the film financier in the whole process of closing the film’s financing, drafting documentation such as the finance agreement, the CAMA, and the security agreements.

Compliance Protocol and Know Your Client

KYC is the process of a verifying the identity of clients and assessing their suitability and the potential risks for a business relationship. KYC also enables businesses to better understand their customers, the kind of business they run, and the transactions they are involved in.

In the case of a film production, the film financiers should apply its compliance protocols to producers, sales agents, co-financiers, and all other parties involved in the film production and the financial transaction.

Information the financier may want to gather, includes organization charts (containing the full legal name, the registered address, description of business activities, and extract from a formal register, like the Chamber of Commerce), details of the Ultimate Beneficial Owner(s) (UBO(s)); the source of funds and / or wealth of the client and its UBO(s); and public office or government position(s) held by the UBO(s)[5].

The film financier’s position can be protected, and control can be increased by obtaining a security interest, hiring a completion guarantor, escrowing financing funds, establishing a collection account for the film, hiring an entertainment lawyer, and applying a compliance protocol which includes KYC checks.