The Importance of the Recoupment Schedule for Audiovisual Projects 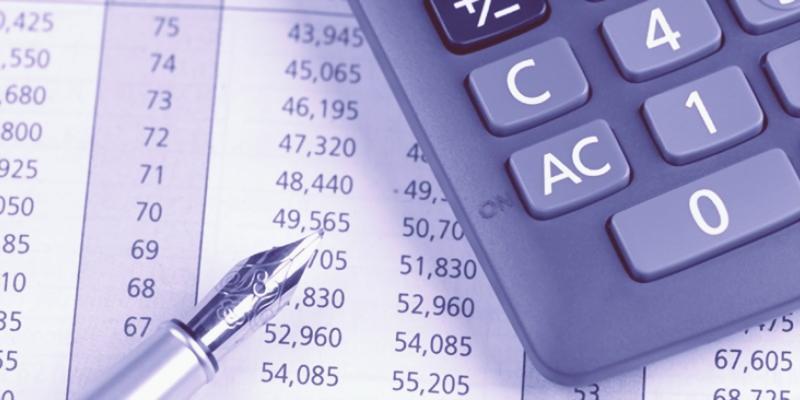 It is common for audiovisual projects to have a recoupment schedule.

The recoupment schedule is also called waterfall and the project’s payment schedule. It stipulates how revenues generated from international distribution are allocated and paid out.

Reasons for Using a Recoupment Schedule

The involvement of several beneficiaries and therewith, the execution of multiple agreements, are the main reasons to create a Recoupment Schedule for a project.

An independently produced audiovisual project will have at least two, but very likely many more beneficiaries. A beneficiary can be seen as every person, company or individual, that is entitled to receive a share of the project’s revenues.

To start with, the project may be produced by two or more production companies.

The production costs are often financed from more than one source. Therefore, several external financiers can be involved. Each of them will be looking to recoup their loans or investments from the project’s revenues.

It is common that the distribution rights of the project are sold by an international sales agent.

Also, individual producers, writers, actors, and directors, collectively referred to as talent, often defer part of their fees and may be entitled to receive box office bonuses and profit participation if the project performs well.

Writers, actors and directors, and other individual talent, may, as guild members, be entitled to receive residual payments from the revenues according to the basic agreements applicable in the audiovisual industry. Please check out this article on Stage 32 about payment of US guild residuals for an in-depth explanation.

These agreements are stand-alone contracts. Each of them individually contains information as to how and when the beneficiaries will be paid their share of the revenues.

All the deal terms with respect to allocation of revenues from the individual agreements, are merged into the recoupment schedule, creating one single payment plan.

When it is Necessary to Create a Recoupment Schedule

The recoupment schedule is needed ultimately when the project starts to generate revenues. Revenues are being generated after sales are made and distribution agreement are closed.

It may take several years between development and actual production. However, the recoupment schedule starts to get its first shape when producers and talent board the project, and is continuously adjusted along the way, will the financing of the project comes together and a sales agents is engaged.

How to Put Together the Recoupment Schedule

The recoupment schedule shows the manner and the order in which revenues are allocated and paid out. It reflects the deal terms as set forth in the individual agreements.

The manner refers to the way payments are done from revenues. To whom are payments done, to companies or individual beneficiaries? Are payments made in US Dollar, Euro, Pound Sterling, or another currency? Are payments due from all revenues or only from a certain part of the revenues, like from a specific territory? When will disbursements start and when do they stop?

The order is about the priority in the recoupment schedule. Who recoups in first position? Are payments to financiers done at the same time, or one after the other? When are box office bonuses and profit participations paid?

The manner and order in which payments are done from revenues are indicated in the underlying agreements. The project’s financing structure often serves as a basis for the position of the financiers in the waterfall.

Every project is different and rules as to how to put together the recoupment schedule are not written in stone. Having said that, there are rules of thumb which can be helpful the production to keep in mind:

An effective way to execute the recoupment schedule is for the production to enter into a collection account management agreement, or CAMA.

The CAMA is a multi-party agreement signed by all parties with a major financial interest in the project. The CAMA overrules all other agreements, with respect to allocation and disbursement of revenues.

The CAM strictly follows and executes the recoupment schedule as attached to the CAMA. Herewith it is guaranteed that each beneficiary receives his or her share of the revenues correctly and on time. The CAM receives its CAM fees and recoups its expenses off the top in the recoupment schedule, only, if applicable, after the bank recoups the production loan.

Please read this article on Stage 32 with a detailed explanation about collection account management.

Independently produced audiovisual projects often have a recoupment schedule. The reason a recoupment schedule is needed, is that the project consists of multiple agreements and that several beneficiaries are entitled to share in the revenues. How to put together the Recoupment Schedule depends on the manner and order of amounts payable from the revenues. This is mentioned in the individual agreements. It is important that the recoupment schedule is approved by all parties with a major financial interest in the project. The producers and beneficiaries may decide to enter into a CAMA, to create a sole legal instrument to deal with allocation and disbursement of revenues.