International Co-Production in the Film Industry 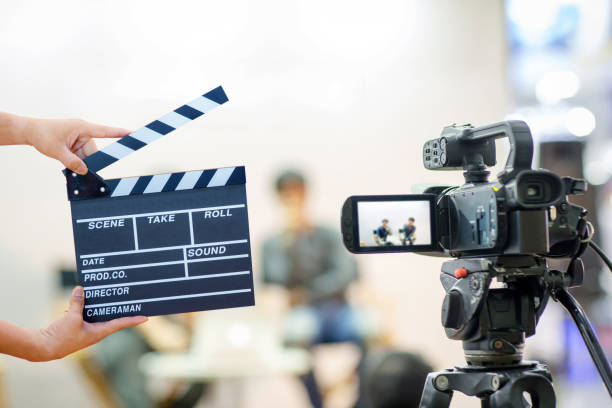 Many films come together though collaboration of several producers. Such collaboration can be between producers from the same country or region, or between filmmakers from different countries. A specific form of collaboration is the co-production.

Especially many non-US films in fact are co-produced, often if the film is produced for global markets. This can be noticeable if the story takes place across multiple countries, or because various languages are spoken, or actors from different nationalities can be recognized.

A co-production can be seen as a joint venture between two or more different production companies for the purpose of producing a film (or in a broader sense, an audiovisual project including also television series, animation projects, and video games).

A co-production can be national, between production companies from the same country, or international, whereby producers from two or more countries team up to create content together.

There are several ways to classify international co-productions.

For example, one can speak about a majority, a minority or a parity co-production (UNESCO Institute for statistics).

In practice I would interpret this for all practical purposes, as the distinction between:

Another way of defining is by making a distinction between an official and a non-official co-production.The difference is whether or not there is a formal inter-government agreement between the countries of the co-producers involved.

Thus, official co-productions are made possible by agreements between countries. Generally speaking, co-production agreements seek to achieve economic, cultural and diplomatic goals. For filmmakers, the most essential attraction of a treaty co-production is that it qualifies as a national production in each of the partner nations and therewith, the production can access multiple benefits that are available to the local film industry in each country.

As stated above, filmmakers also co-produce outside the framework of official co-productions, for example with countries that do not have an agreement in place, or projects that do not satisfy official qualification criteria.

An official treaty co-production is a partnership between two production partners that adheres to national or regional government funded co-production requirements in order to receive the benefits of national status in the countries of both producing partners.

Many countries have bi-lateral or multi-lateral co-production agreements.

Cross-border co-production treaties are multi-party agreements between multiple countries, often all member countries of an international or intergovernmental organization.

Examples of cross-border co-production treaties are:

A film will need to meet certain requirements in order to be acknowledged as an official co-production. Such requirements vary per country, region, treaty or organization, and it is often a combination of: 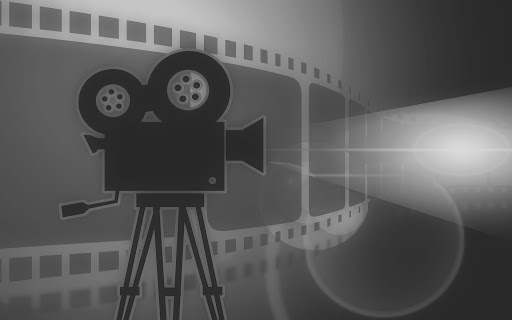 As per Stephen Follows’s research, there are many potential factors which affect whether filmmakers from one country are likely to match with those of another country.

Some nations are much more likely to co-produce than others. For example, of the top film producing nations, Belgium has the highest rates of co-productions, with 72% of their films also being from another country.

The countries with the lowest levels of co-productions include India (3%), the Philippines (4%) and Indonesia (6%).

Another example of natural co-production partner choice based on language and historic and cultural ties, is shown by the foreign sources of co-production in Colombia assessed over a number of years: Spain: 61%, Argentina: 8%, Mexico: 7%, Panama: 7%, France: 4%- 83% or more of such sources are from other Spanish speaking countries.

The following are the most notable:

Co-productions have been and will continue to be an important, and for some counties, even an essential instrument for content creation, as part of national production infrastructures.

Without doubt, international co-production will remain an attractive way of cross-border collaboration and financing of film projects.