4 Benefits of setting up a Collection Account for your Film 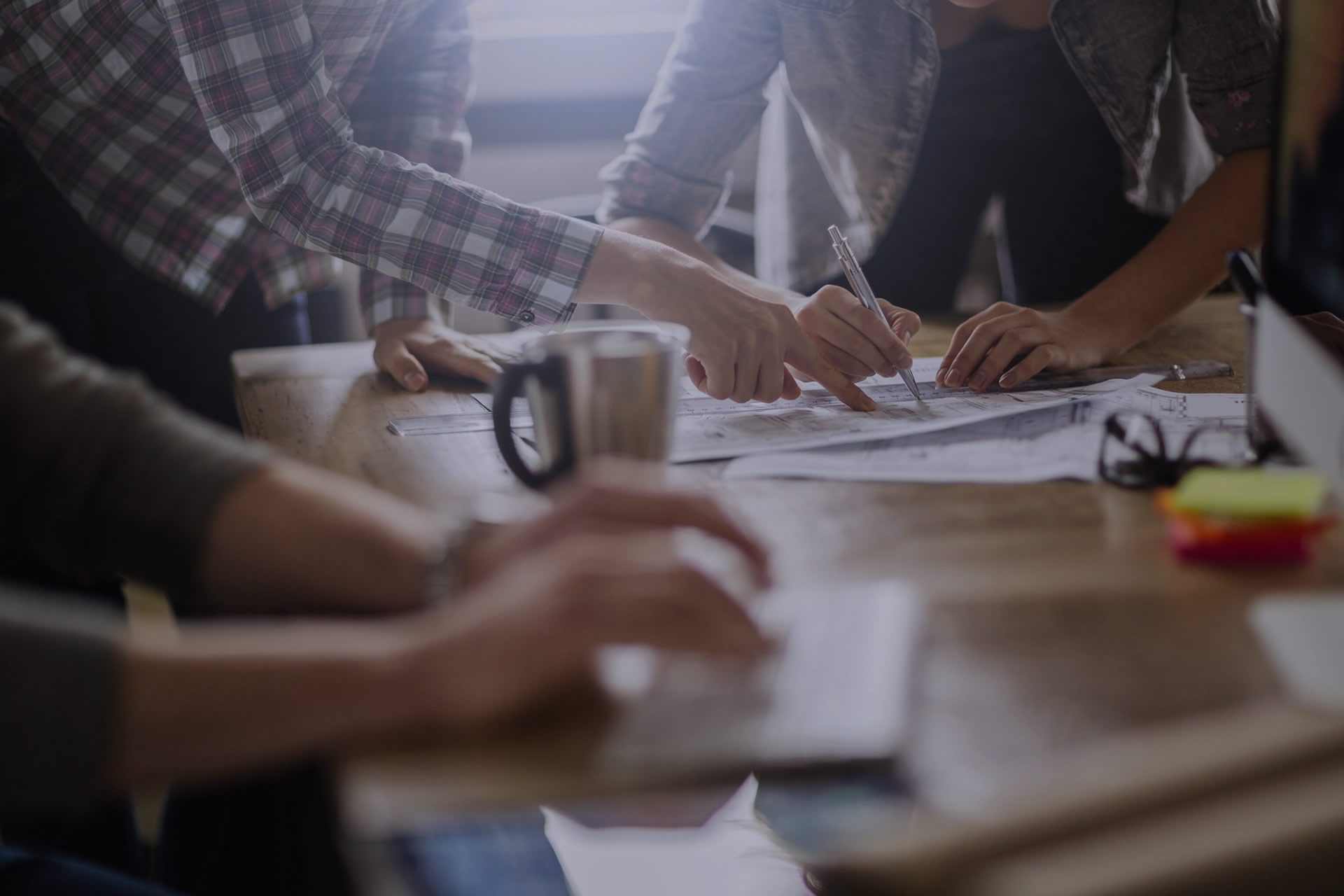 In today’s film industry, it is customary for independent film productions to have a collection account. Generally speaking, film project financiers, (international) production companies, sales agents, and lawyers representing any of these parties, require the establishment of a Collection Account before they step on board of, or have their client commit to, a film project.

Why using a Collection Account? Here some important benefits

There are several advantages of setting up a Collection Account for your film. Below I will mention four of the most important ones.

With a Collection Account in place, none of the parties with a financial interest in the film controls the receipt, allocation and distribution of revenues. This job will instead be carried out by the CAM. As mentioned before, the CAM is an independent, neutral, trusted third party with no financial interest in the film –  other than receipt of its fee and compensation for any expenses incurred. Key here is that the funds received in the Collection Account do not belong to the CAM and are therefore not part of the CAM’s assets. This is formalized in the so-called Collection Account Management Agreement or CAMA. This way the revenues – the film’s assets belonging to the beneficiaries of the film – are in a save place and protected from the usual financial risks of the audiovisual industry (like, for example, bankruptcy whereby the revenues received directly by a bankrupt party would be part of such party’s assets).

2. Avoidance of conflicts between parties of interest

The monies received by the CAM in the Collection Account are allocated and distributed in accordance with the film’s recoupment schedule, which is to be included in the CAMA. The CAMA is typically signed by all parties with a major financial interest in the worldwide revenues of the film. By having all the parties signing of on one single contract that supersedes all other agreements and individual deal terms (like the sales agency agreement, production agreements, finance agreements and talent agreements) with respect to the allocation and distribution of revenues, it reduces or eliminates the risk of disagreement and conflict between the parties of interest.

The statements issued by the CAM typically include periodic and accumulative overviews of allocation of worldwide revenues, as per the recoupment schedule, as well as a gross receipts report, showing all sales closed with specific info on territories and distributors, and minimum guarantees payable in connection therewith, against the revenues actually received in the Collection Account. This creates transparency with respect to the allocation and distribution of the film’s revenues, which is essential to keep all beneficiaries properly informed. It provides them with key information about payment of their entitlements and recoupment of their equity investments, fees, expenses, bonuses and profit participations.

4. Outsourcing of the film’s administration

A complete administration of the film’s sales, exploitation and revenue management is created through clear and periodic reporting. The CAM’s reports can be used by the parties for accounting and audit purposes. The parties involved in the film project may not have the back office to properly administer this themselves and by outsourcing this task to the CAM, an administrative burden for the parties is taken away.

Today, it is customary for production companies to set up a collection account for an independently produced film projects. There are several benefits of having a Collection Account in place, of which the most important ones are: protection of worldwide revenues, avoidance of conflicts between the parties of interest, transparency on receipt, allocation and distribution of revenues, and outsourcing of the production’s administration.