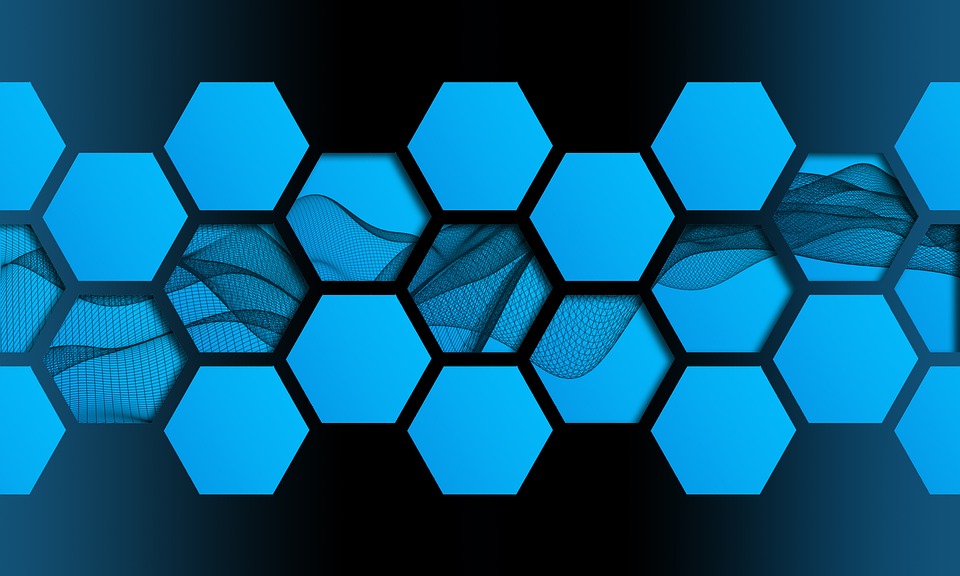 What is the difference between a film festival and a film market? And what is the value of – physical and online – film festivals and markets for networking? And which alternative networking tools can filmmakers tap into, both online and in the physical world?

Let’s start with setting a definition for networking.

Merriam-Webster gives the following definition of “networking”: The exchange of information or services among individuals, groups, or institutions; specifically: the cultivation of productive relationships for employment or business (source: merriam-webster).

If we apply the definition of networking to the independent film business, we can come up with a couple of reasons for filmmakers to network:

Should a filmmaker focus on film festivals or film markets, or both?

A film festival is a space to showcase films, and in general comes with film screenings, prices and best category nominations. A film festival is about the art of film, the spectacle and glamour, and can be seen as a true celebration of the creative side of filmmaking.

A film market is basically a marketplace for buyers and sellers of films. Additionally, it is often a hub for all other kind of business aspects of filmmaking, which centers around content development, production options and film financing.

Sometimes film markets are organized alongside or during film festivals, as the festivals as such attract a lot of business movement.

Therefore, both film festivals and film markets can offer excellent networking opportunities for filmmakers, and it depends on what the filmmaker is looking for specifically which festival or market is the best option to attend. 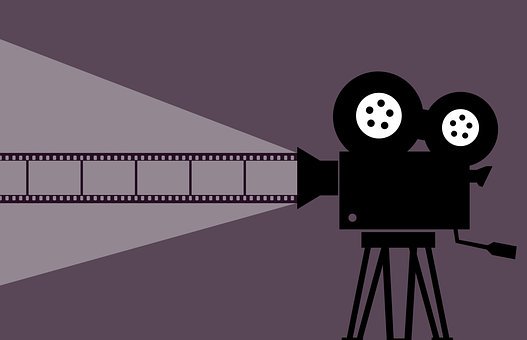 Other Networking Venues for Filmmakers

Film festivals and film markets are not the only venues that offer networking opportunities for filmmakers.

Attending in the Real World, or Participate Online?

As of March 2020, the COVID19 crisis hit. International traveling came to an abrupt hold, and social distancing became of fact of life. Unexpectedly, physical attendance of networking events came to a standstill. Business activities, meetings, communication, and networking all went massively and exclusively online.

The main international film festivals and film markets, as well as other physical networking events, started to cancel or postpone the physical editions and introduce online versions.

The online editions often offer a similar range of networking opportunities as the traditional physical version, and that includes webinars, panels, and individual or group meetings.

Advantages of online events may be that:

However, there may also be considerable disadvantages:

Networking is of importance to filmmakers for a variety of reasons, including story making, business, development, production, financing, distribution & sales, marketing and learning & education. There is a difference between film festivals and film markets, and both can offer networking opportunities. In addition to film festivals and film markets, there are other occasions that offer networking opportunities for filmmakers and these include webinars, panels, platforms, and events. The COVID19 crisis has put online editions on the map, in replacement of, or in addition to, physical networking. The advantages of the online editions may be that the barrier to participate is low, the costs are lower, online editions may be more efficient, and are easily combinable with other activities. The disadvantages may be the social loss of the face to face experience, the experiential loss of not traveling, loss of direction as literally the online versions are location-independent, and the switch to another, digital, mindset.