Putting Together a Recoupment Schedule for Film & TV Productions 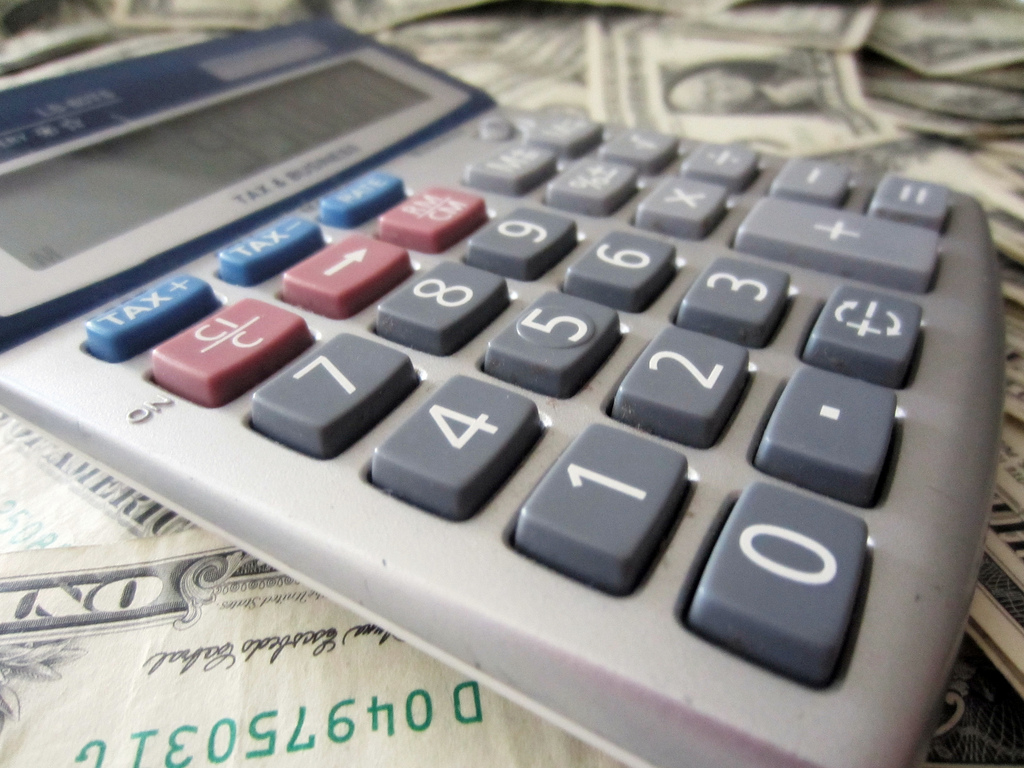 Recoupment of Loans and Investments

Independent films usually get partial or full financing from external sources, like equity investments from film investors or production loans provided by a bank or private lenders. Without going into detail as to the several forms of financing a film or TV production, they all have in common that the financial contribution is recoupable by the financiers from the revenues of the project, together with interest or a return on investment, as applicable.

Distribution of the Film & TV Project: the Sales Agent

International distribution of an independent film or TV series is traditionally done through a sales agent. The sales agent sells the project to its buyers, the local distributors, and makes sure that the film is delivered and distributors pay the agreed royalties (minimum garantees or overages). Such royalties are, together with domestic distribution or any other sources, if applicable, the revenues.

Guild-Members: dealing with Payment of Residuals

If any of the actors, directors or writers involved in the project is a member of respectively the Screen Actors Guild (SAG-AFTRA), the Directors Guild of America (DGA) or the Writers Guild of America (WGA), collectively referred to as the Guilds, then Residuals are payable by the production company. If not paid from the budget and not assumed directly by a so called qualified distributor, Residuals are payable out of the revenues.

Sometimes, several independent productions companies are involved in a film or TV production. They may have put equity in the project, or have otherwise contributed to the project. Each of these production companies or individual producers may be entitled to receive deferred producer fees from the revenues, or they participate in the net profits of the project.

Priority of Entitlements in the Recoupment Schedule

The manner and order of payment of entitlements under the recoupment schedule depend on what the producers and the other parties of interest negotiated amongst each other.

If a bank provided the production loan, the bank recoups in first position and all revenues (except for maybe a corridor payable to the sales agent) go straight to the bank until the production loan is fully recouped. Other production lenders, not being banking institutions, might require a similar recoupment position.

Then, depending on the project’s specifics, there might be sub-recoupment schedules per set of territories, or source of revenues.

For the recoupment schedule to have effect, you should execute a collection account management agreement (CAM Agreement) with the parties that have a major financial interest in the revenues of the film or TV project, signing. The recoupment schedule is included in the CAM Agreement. It is furthermore important that the CAM Agreement, at least with respect to the allocation and disbursement of revenues supersedes all other agreements so that it becomes the only and binding legal instrument. This way, the parties safeguard to the highest extent possible each beneficiary’s financial position. Please see for further reading and related subject my previous post about Collection Account Management for Film Productions.

If you would like to know more about preparing and drafting recoupment schedules for independent film and TV projects, let’s connect through Linked-In or Twitter.